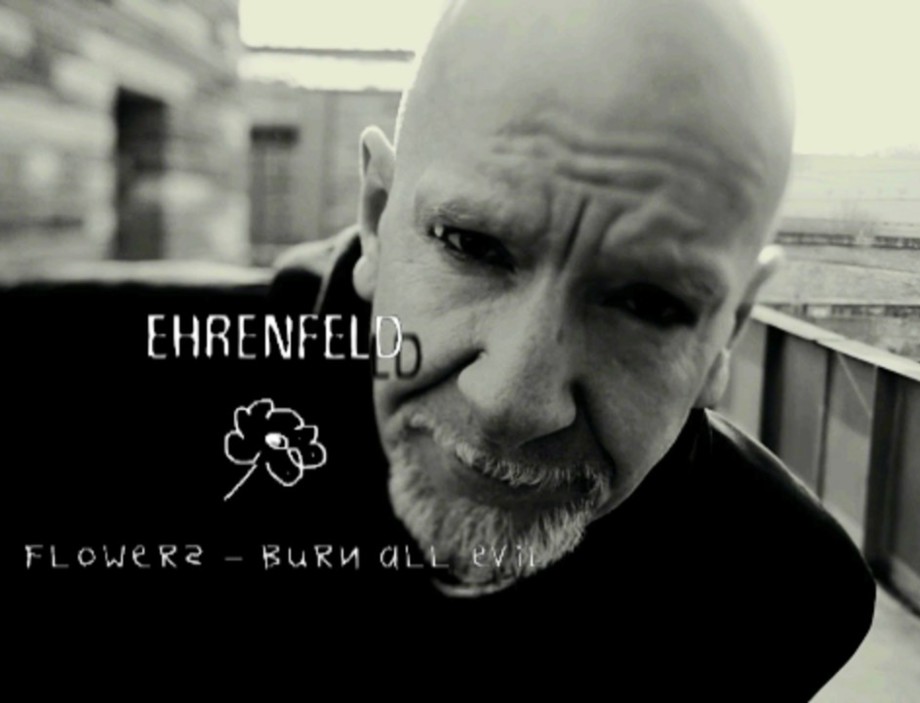 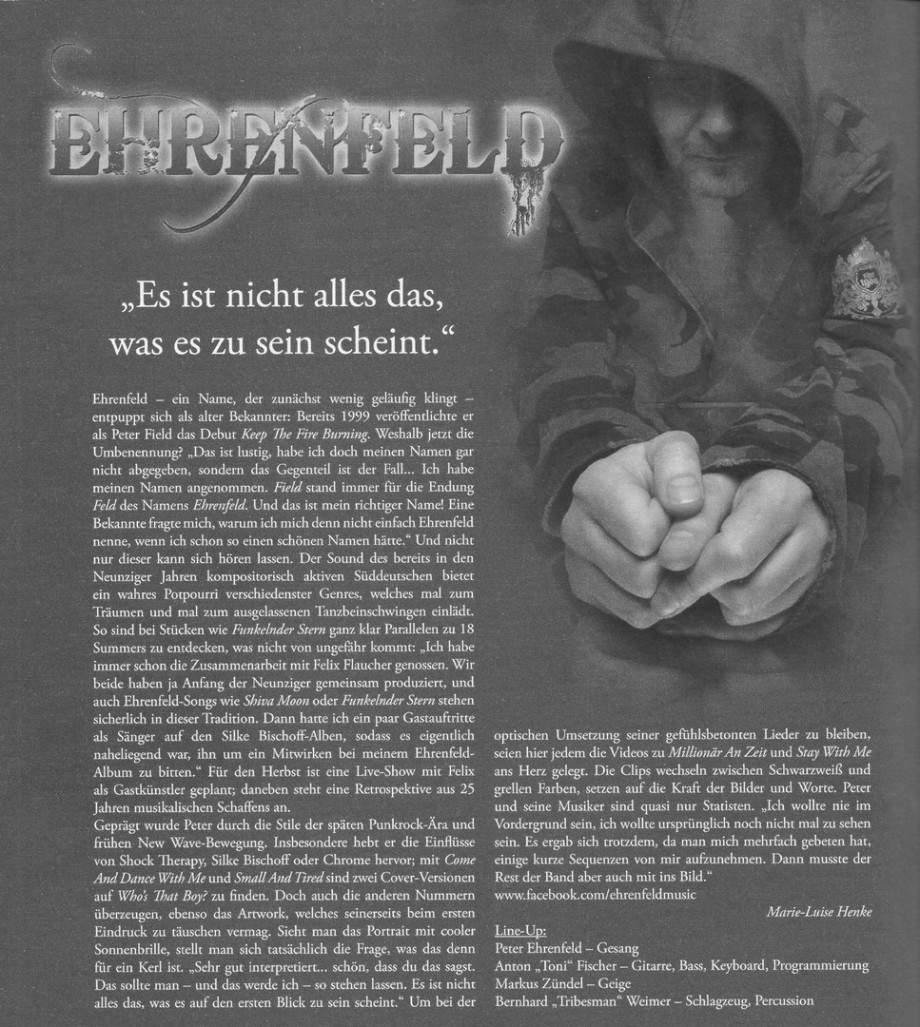 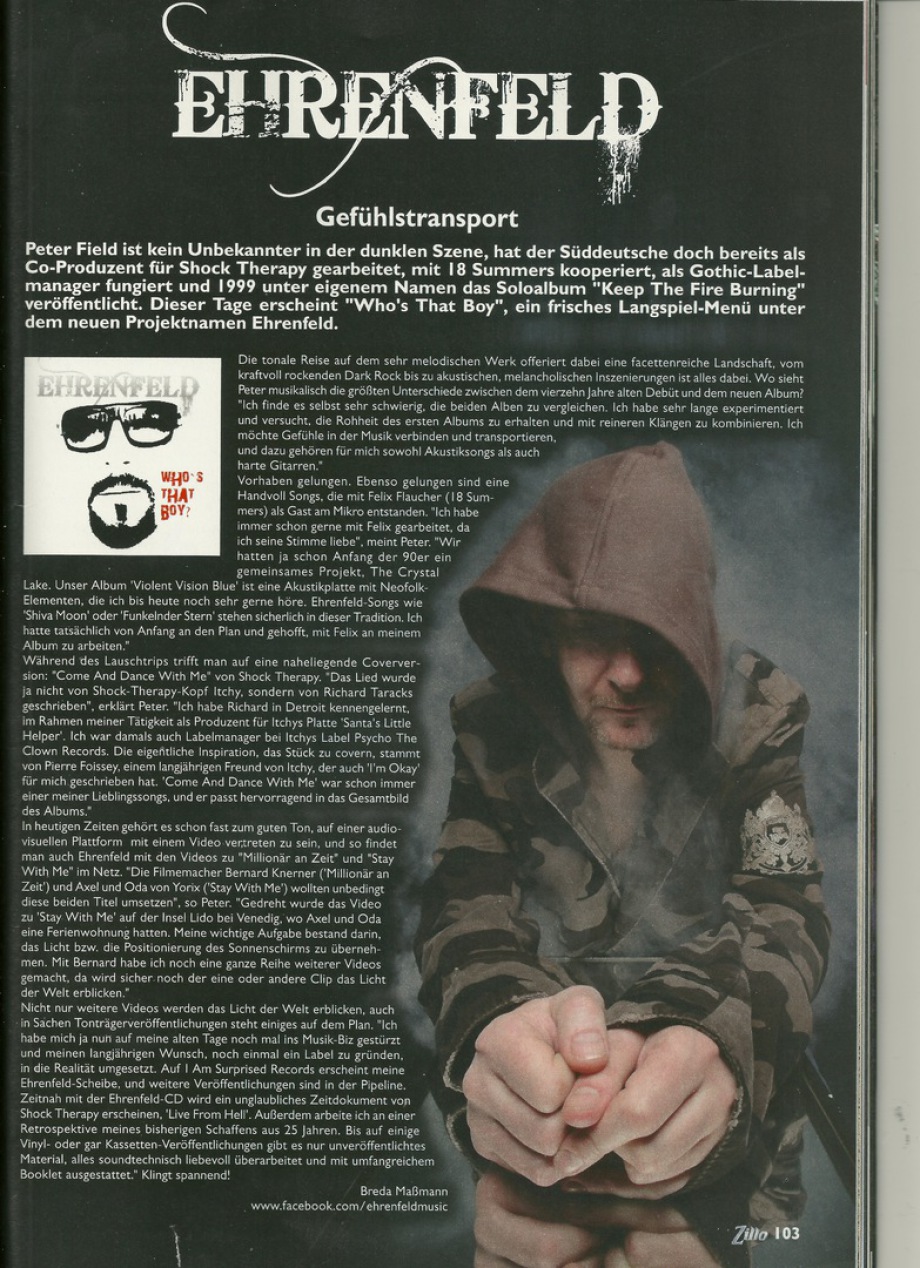 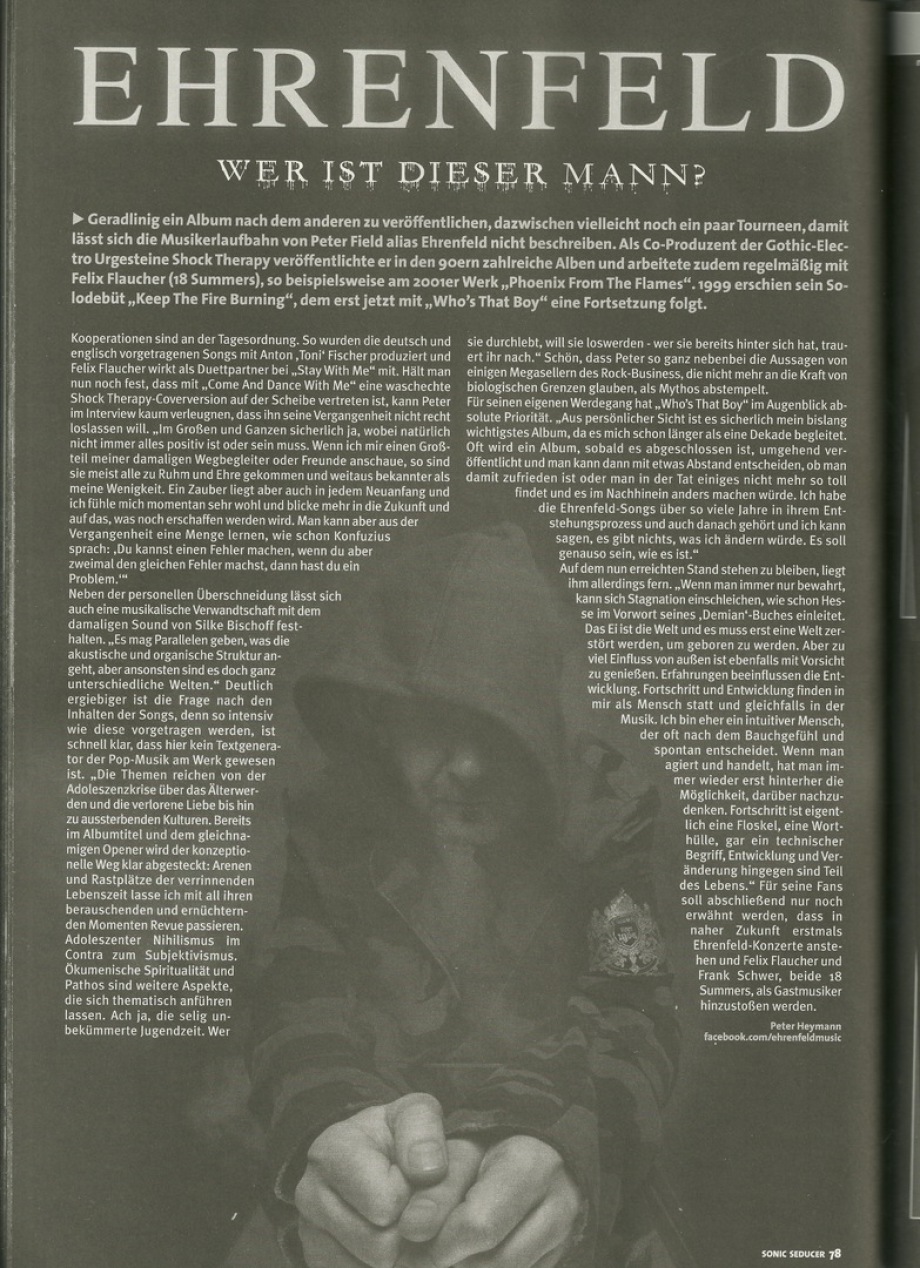 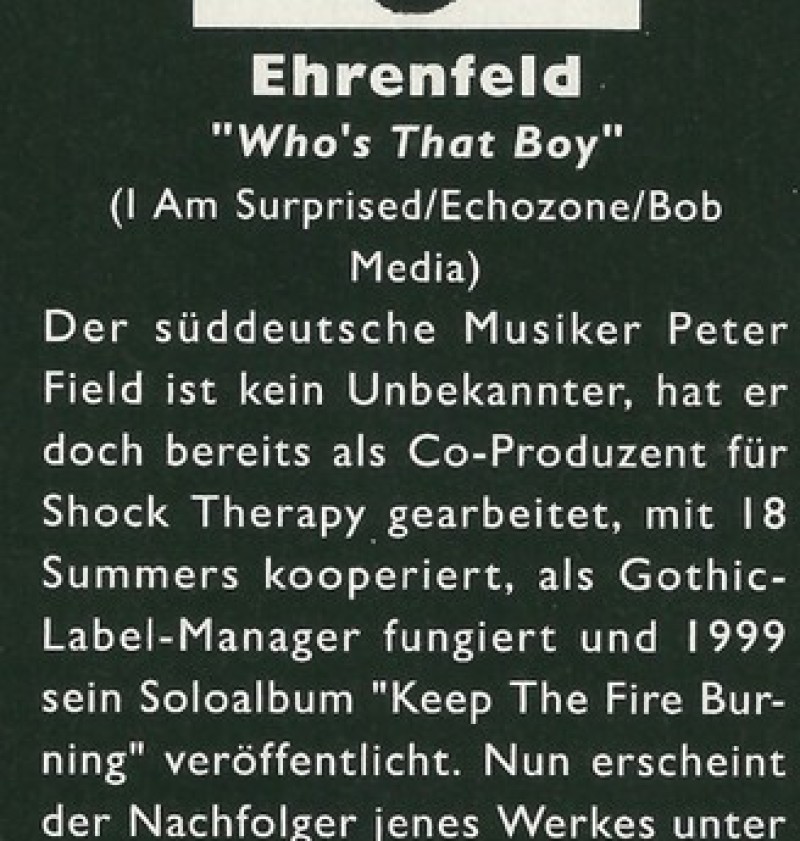 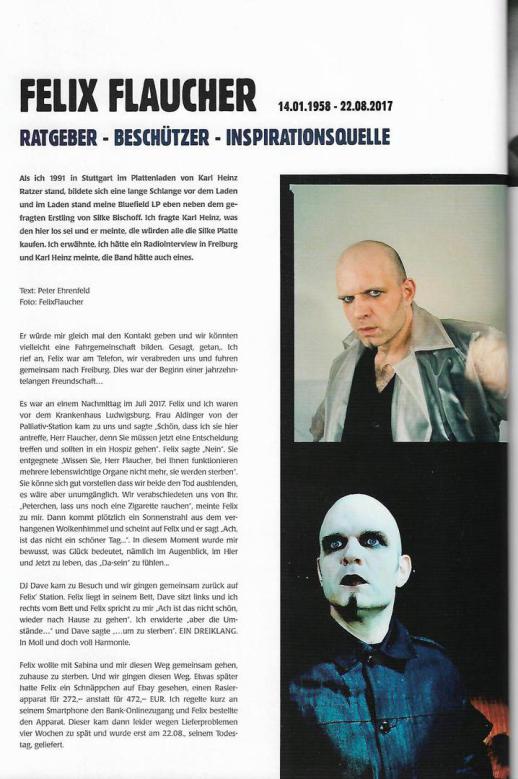 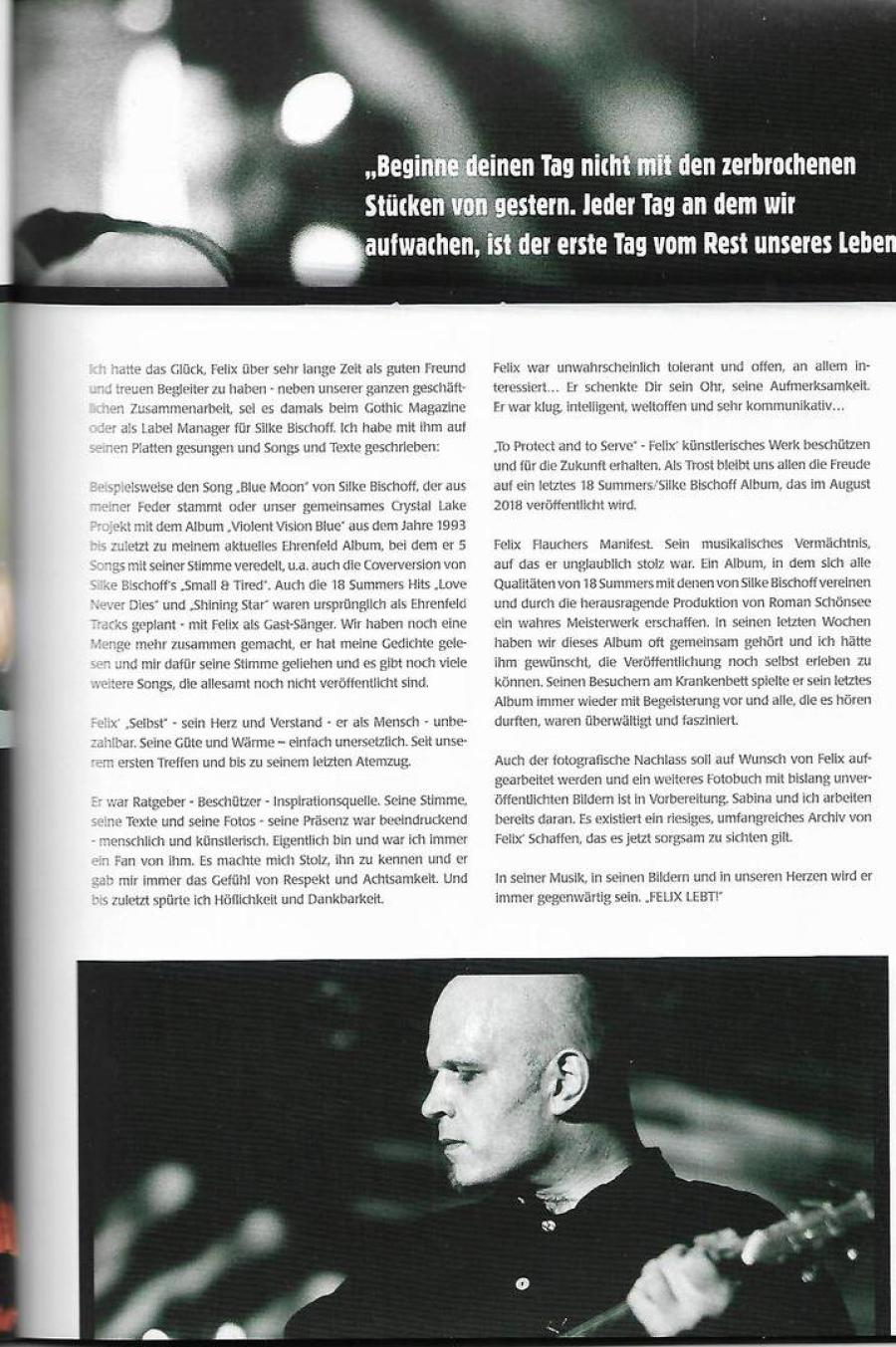 I have been waiting for this album for quite some time and it is finally here! Peter Ehrenfeld’s album Who’s That Boy? arrived in my mailbox today and I cannot say enough good things about it. I suppose the frequency with which tracks from it keep showing up in my live Dj sets and recent mix compilations ought to be a good place to start. One of the tracks “Stay With Me” was originally released on a free compilation "Glasklinge Vol.1"  (click for free downloads of all three compilations) quite a few years ago and I have been waiting for the full length ever since. That day has finally arrived.

This CD goes from heavily rock influenced tracks to acoustic ballads and everywhere in between effortlessly, some synthesized sounds sneak in and out of the album on occasion and tie the tracks together. At times tranquil, at other times chaotic, the album tends to calm the listener, then set him right back on edge again which creates a manic effect that is quite nice.
As the album progresses it becomes familiar very quickly, while being a new experience, there are often points at which a familiar element from the past seems to float up to the surface, most notably two imaginative covers, that of Silke Bischoff’s Small and Tired and Shock Therapy’s Come and Dance With Me but also in choice of sounds and song progression. Often I get the impression that I am hearing ideas that have been around for a long time but were only recently captured and set to music.
Ehrenfeld’s use of different vocal styles is something I enjoy a lot on the album, ranging from simple storytelling to manic screaming, often layered over each other. Felix Flaucher of Silke Bischoff and 18 Summers provides backing vocals in a handful of tracks as well which lends a tenderness that is almost heartbreaking.
Overall, the album is dark and brooding, nostalgic and yet completely new, as if somehow the album is meant to rewrite long lost memories. 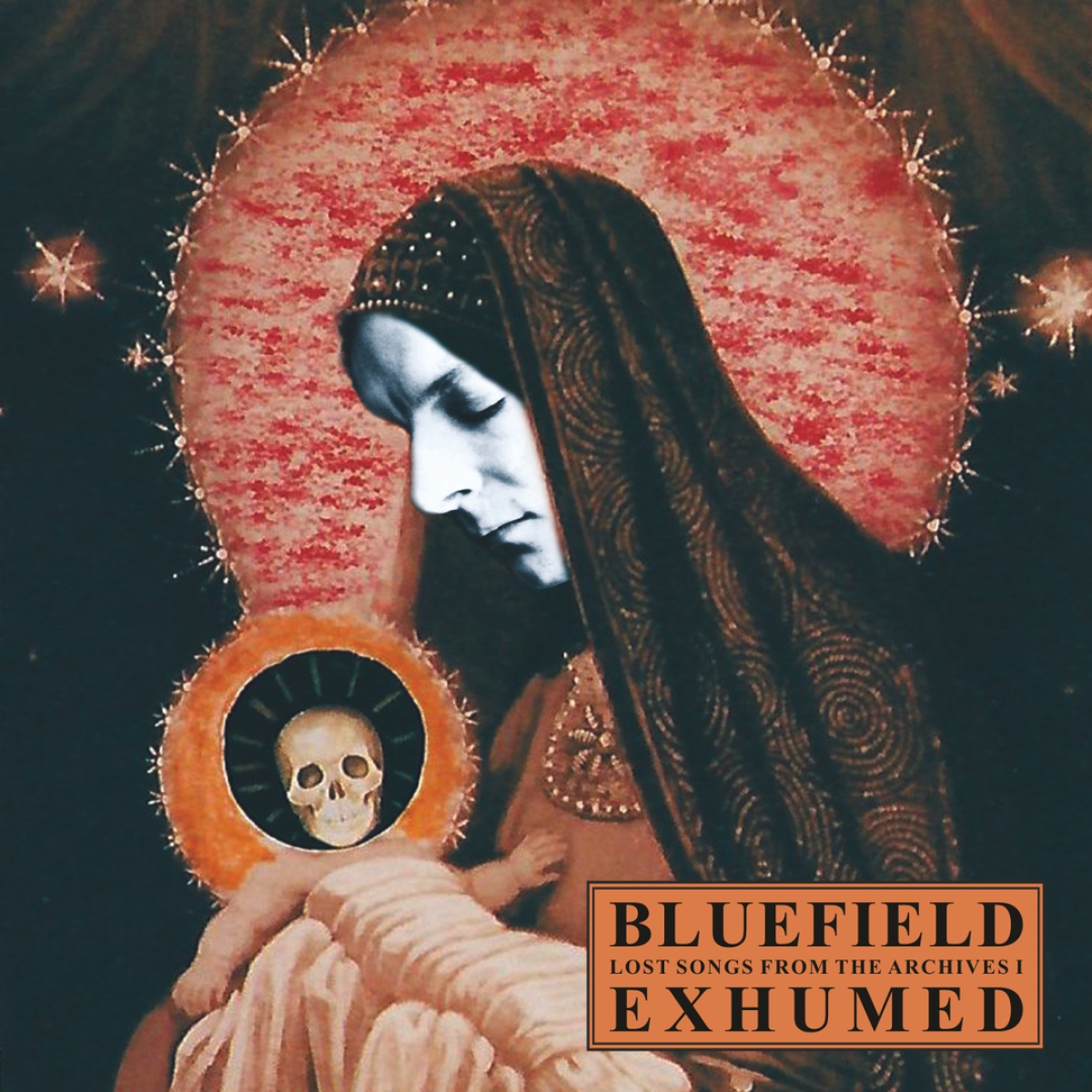 Lost songs and remasters from the poet of decay and hope ... Now he presents under BLUEFIELD with "Exhumed" an album with 17 mostly unreleased and lost recordings from his work. All in all, the album is a real INSIDER. If you want to enjoy the old stuff remastered, get lyrics read by great guys and also get along with some weird unreleased tracks, you have to have the BLUEFIELD album, a very interesting work that pushes through many times and feelings, leaving no one behind. 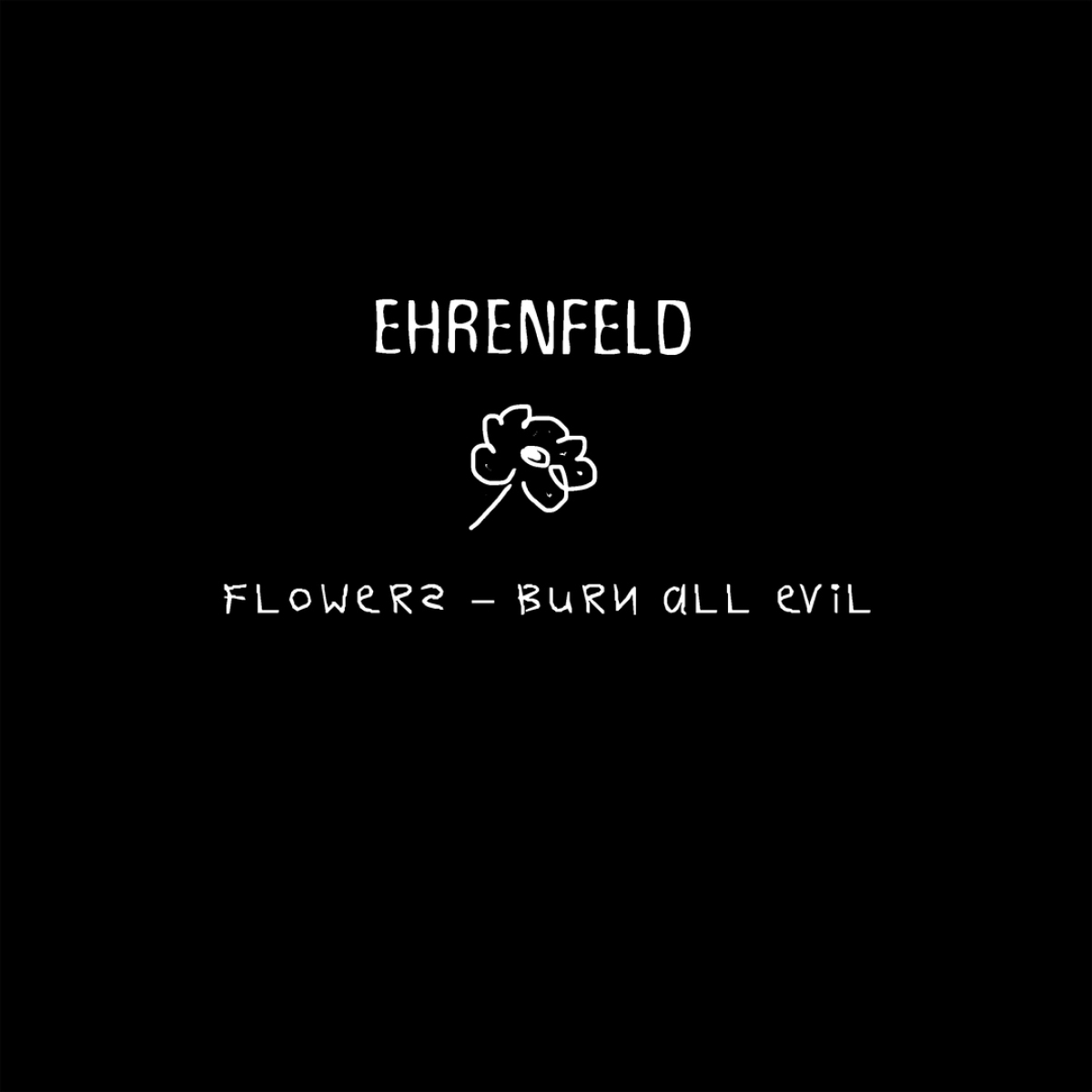 EHRENFELD feat. Felix Flaucher "Flowers - Burn all Evil" After his debut album "Who`s that Boy in 2012"Ehrenfeld's new single Flowers "Burn All Evil" and the upcoming "Finsterwalde" album release has been heavenly enriched with the unmistakable voice of the late Felix Flaucher (singer-songwriter of Silke Bischoff /18Summers). 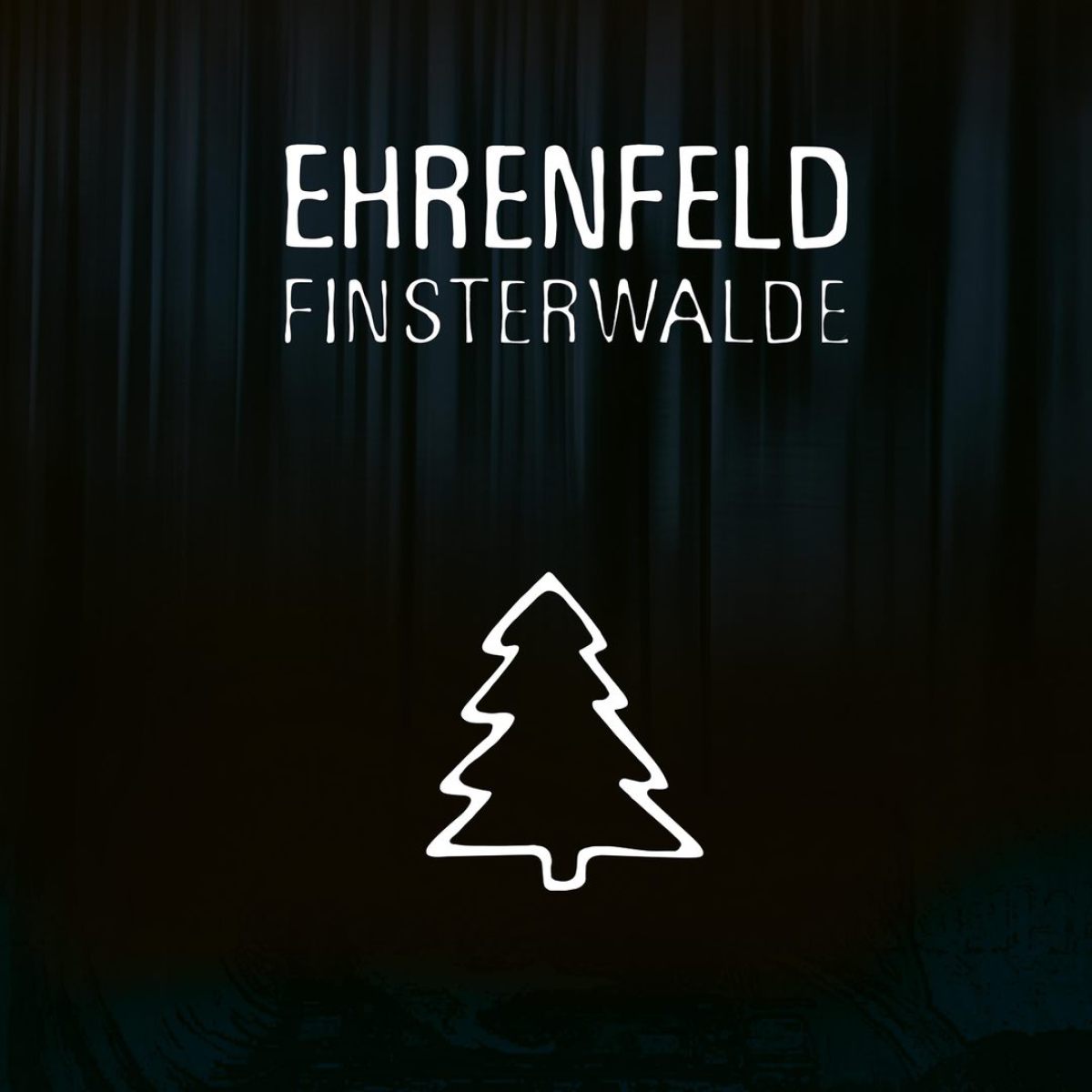 EHRENFELD - Finsterwalde Album (CD/LP/Digital) Musically there are many variations: All in all beautiful, overwhelming recordings "Finsterwalde" is so surprisingly diverse and refreshingly original, with razor-sharp lyrics about truth, drugs and rock'n roll, it can't be defined as some ordinary pop music, but with years of experience, pure beauty in the absolute depths of the heart and the mind. It combines poetry and music. Influenced by great fellows and the sound of the future, this album will not just create a memory, but a new way, and yet unmistakably an Ehrenfeld. 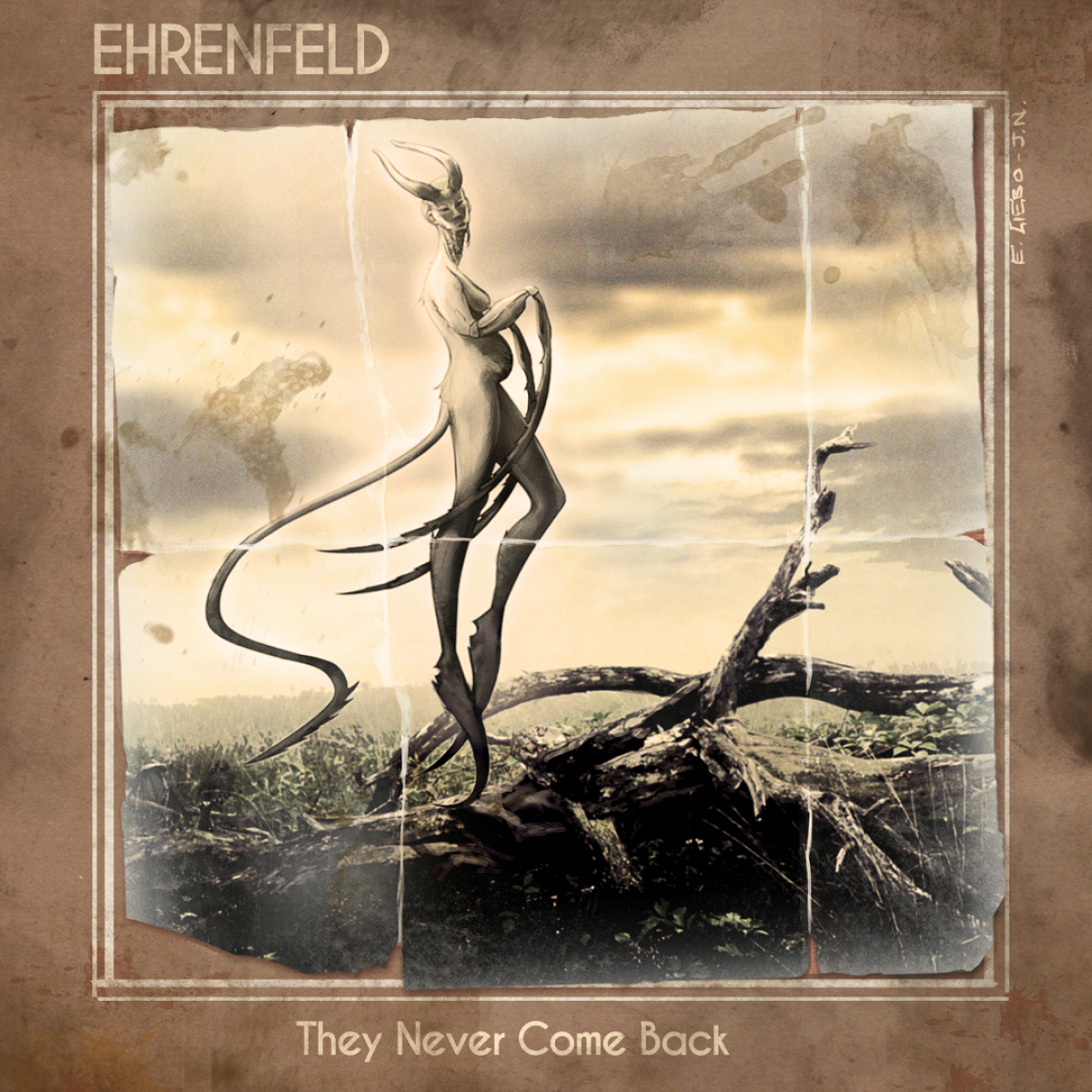 Ehrenfeld "They Never Come Back" By the time Peter Ehrenfeld aka Peter Field (Ehrenfeld) released his single “We Eat Each Other Up” and “Flowers – Burn All Evil”, it was clear the Stuttgarter artist had more to his arsenal than shock tactics or impassioned exhibits of persuasive and passionate intentions determined to destroy the beauty of his work. And to appear more palatable to the audiences, Ehrenfeld embodied the facets of dada in his new single “They Never Come Back” who has an enduring imprint on the early 20th century mixed with the eighties. It has an existential wit that is pleasantly Bowie-esque, bolstered by a rock steady, covenant-like beat, and a doey eyed charm that warms it with ugliness. However, for whatever reason, Ehrenfeld never seems to care for the beauty of his work, but hey They Never Come Back ...anyway. Determined to embrace the decade, Ehrenfeld threw himself into the realm of the music video with perilous abandon, curating a series of drawings that have been altered in their realization.

They Never Come Back by Ehrenfeld